Sudden death challenge is type of Clash Royale challenges in which battles continue until first destroyed tower! In other words, the player who first destroyed any of opponent’s tower win the battle! A distinctive feature of Sudden death challenge is that elixir recovery speed is doubled during the whole battle (just like in the last minute of common gameplay battle). In this post, I’ll share a good deck for this challenge, with which I managed to get all 9 necessary wins with only one loss.

A decent deck for Sudden death challenge in Clash Royale

First of all, a few screenshots from the game with my challenge progress bar: 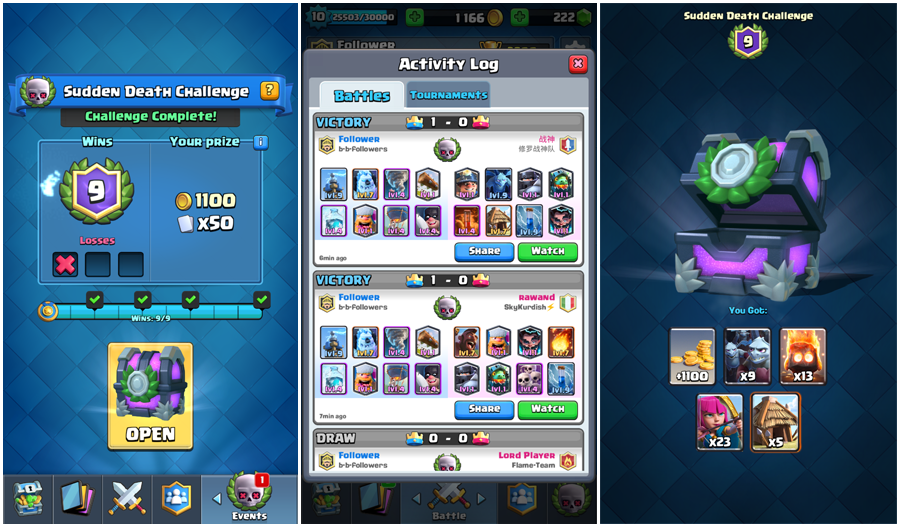 Considering the features of this challenge (doubled elixir recovery speed and battle duration) the deck has to include at least one building type card and at least two spell type cards. Why so – read further, but I’d like to share my win deck first…

In the picture below, the deck with which I managed pass the Sudden death challenge (relatively easily) and won max rewards:

A few words about cards and their combinations in the deck…

These three cards are the attack! With proper use, “Lumberjack-Balloon-Freeze” combination are able to destroy one tower just for a few seconds! For better understanding how to use this combo – see a short video at the end of the article…

Now about spells and buildings in the deck… As I said before, deck for this challenge has to include in at least one building and at least two spells. This is because you will meet two type of players in the challenge:

2)  Second type – players with heavy tanks in their deck such as PEKKA, GOLEM, etc. As a rule, such players try to destroy tower with only one attack by creating a powerful push!.. And building is the best answer for such push! By the way, building is a very good Hog rider distractor also!

And the last thing – short video of one battle, which will help you to better understand how to use “Lumberjack+Balloon+Freeze” combo:

Good luck and see you at Clash Royale arenas! 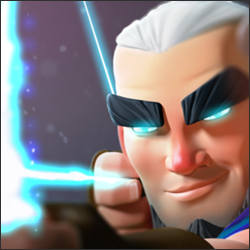 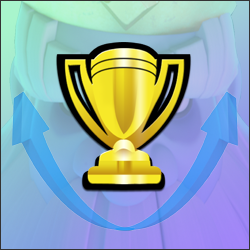 How to win in Clash Royale. Advices for Newcomers 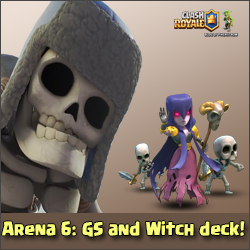